The Lizberries - A Tribute to The Cranberries 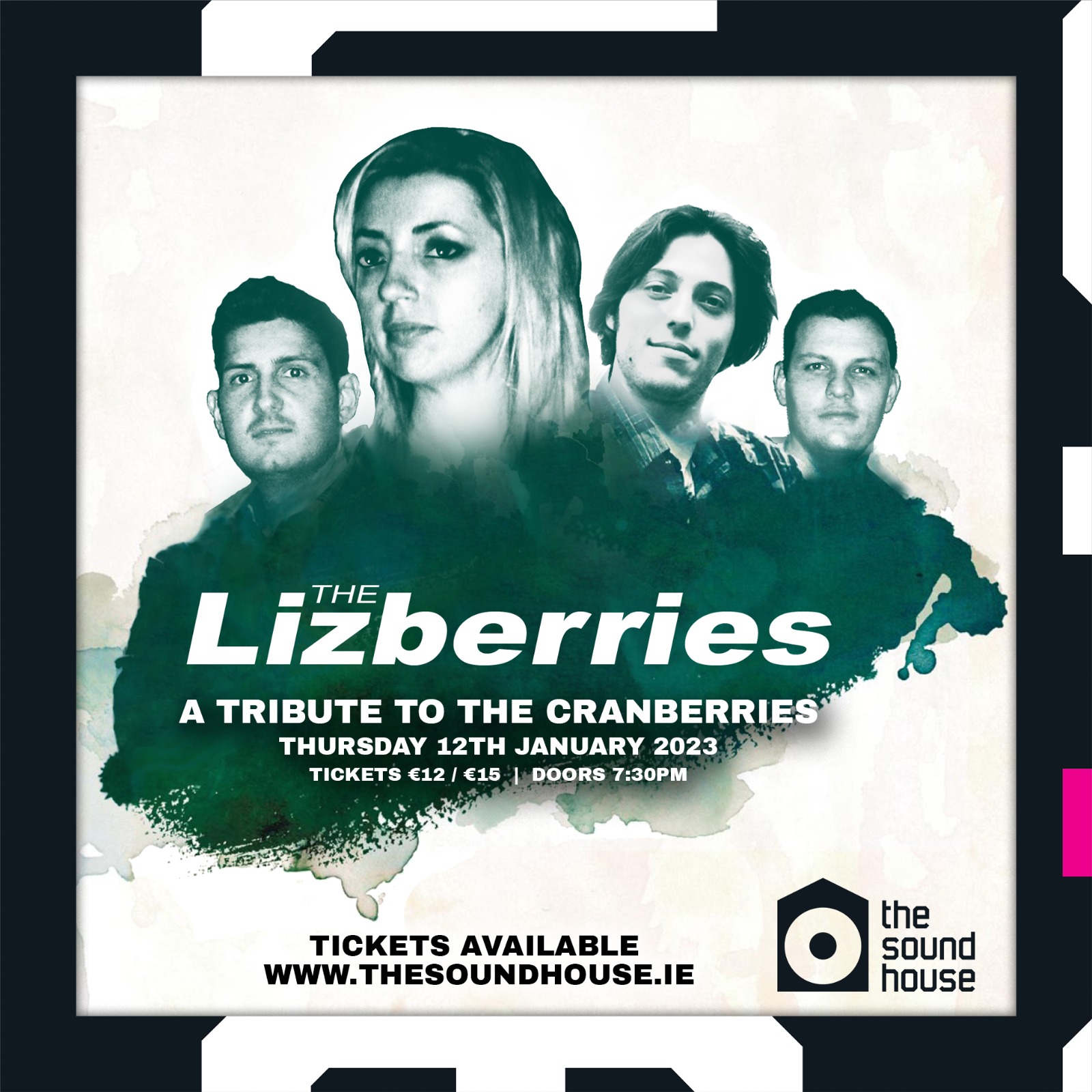 The Lizberries – A Tribute to The Cranberries

* This event has expired! There are no longer purchaseable tickets 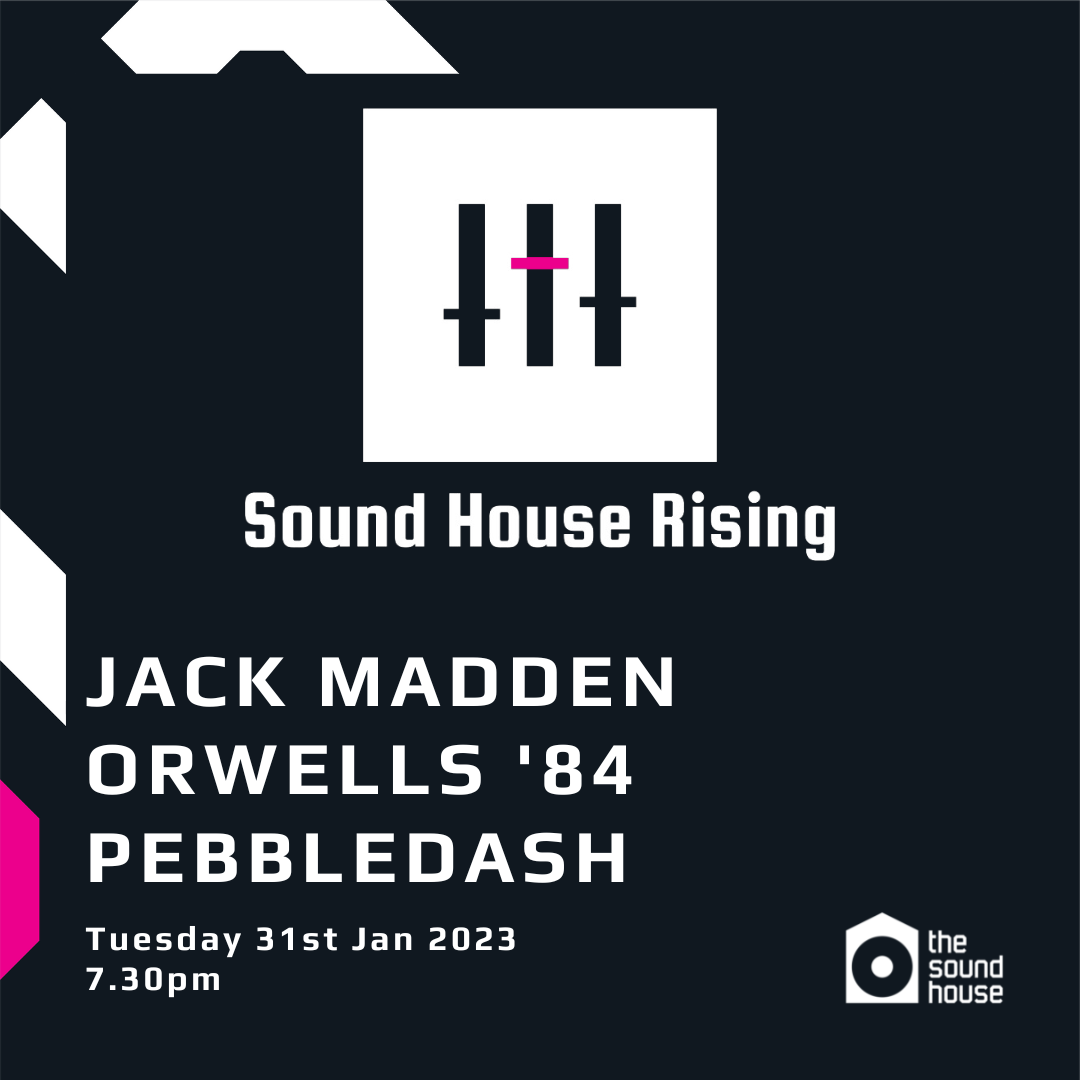 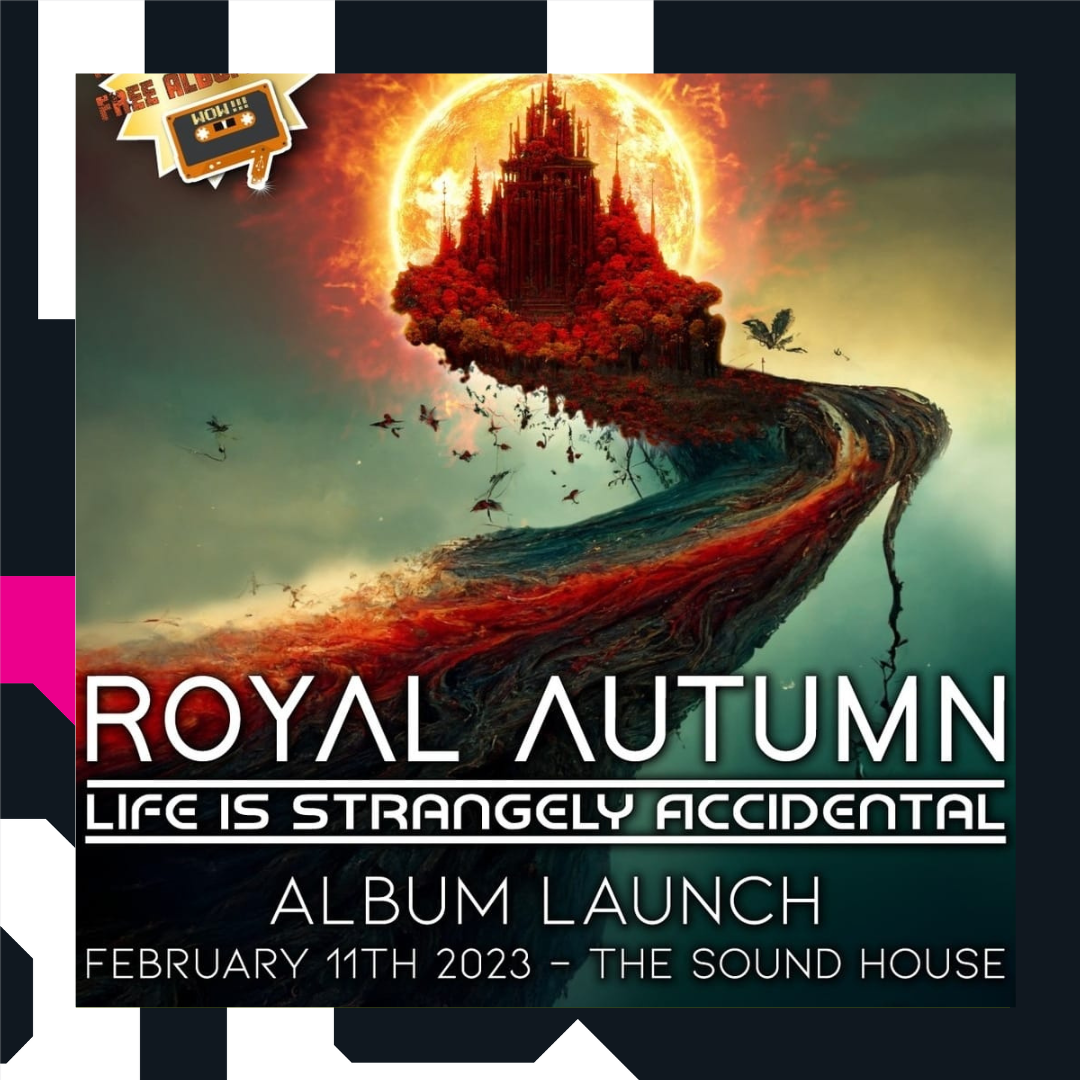 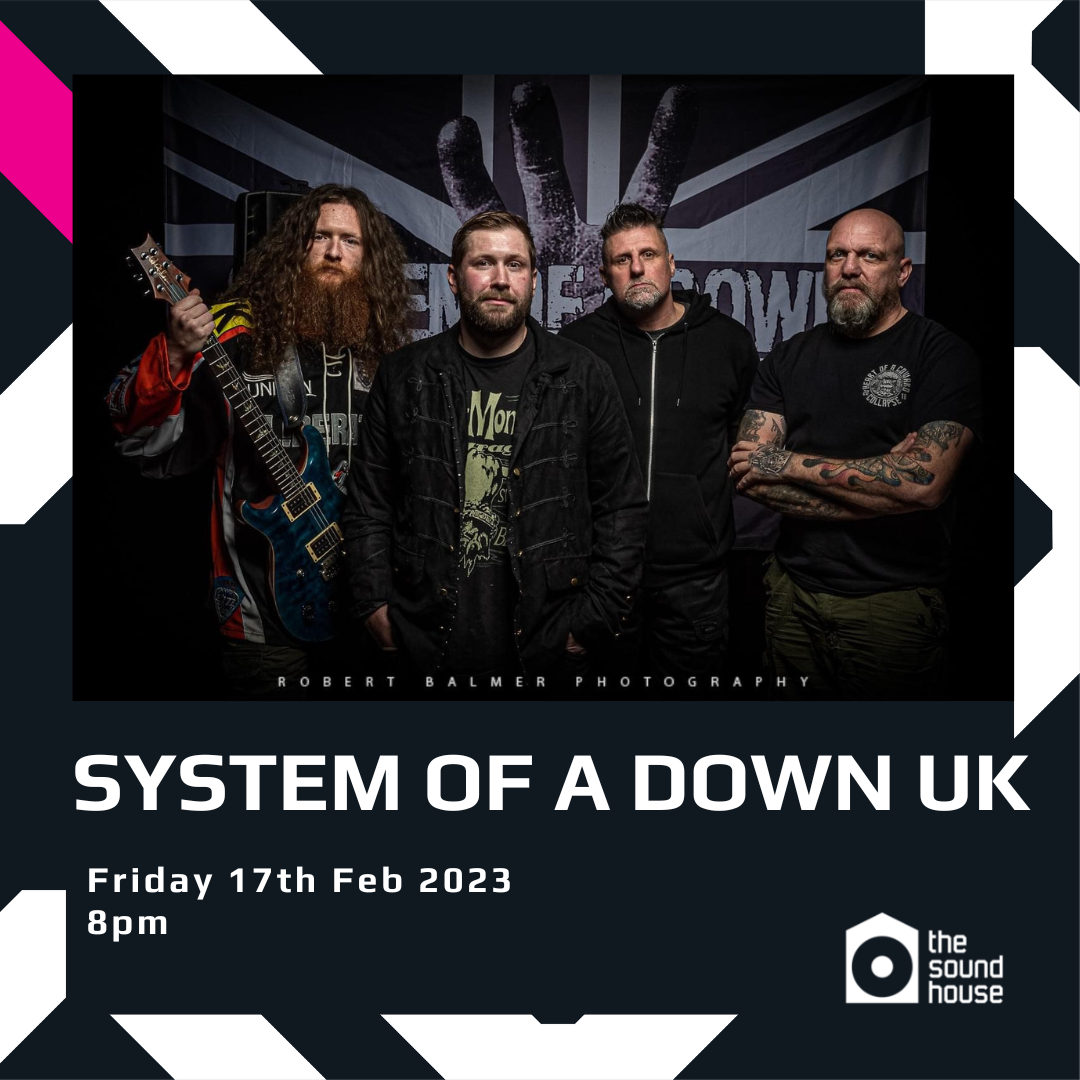 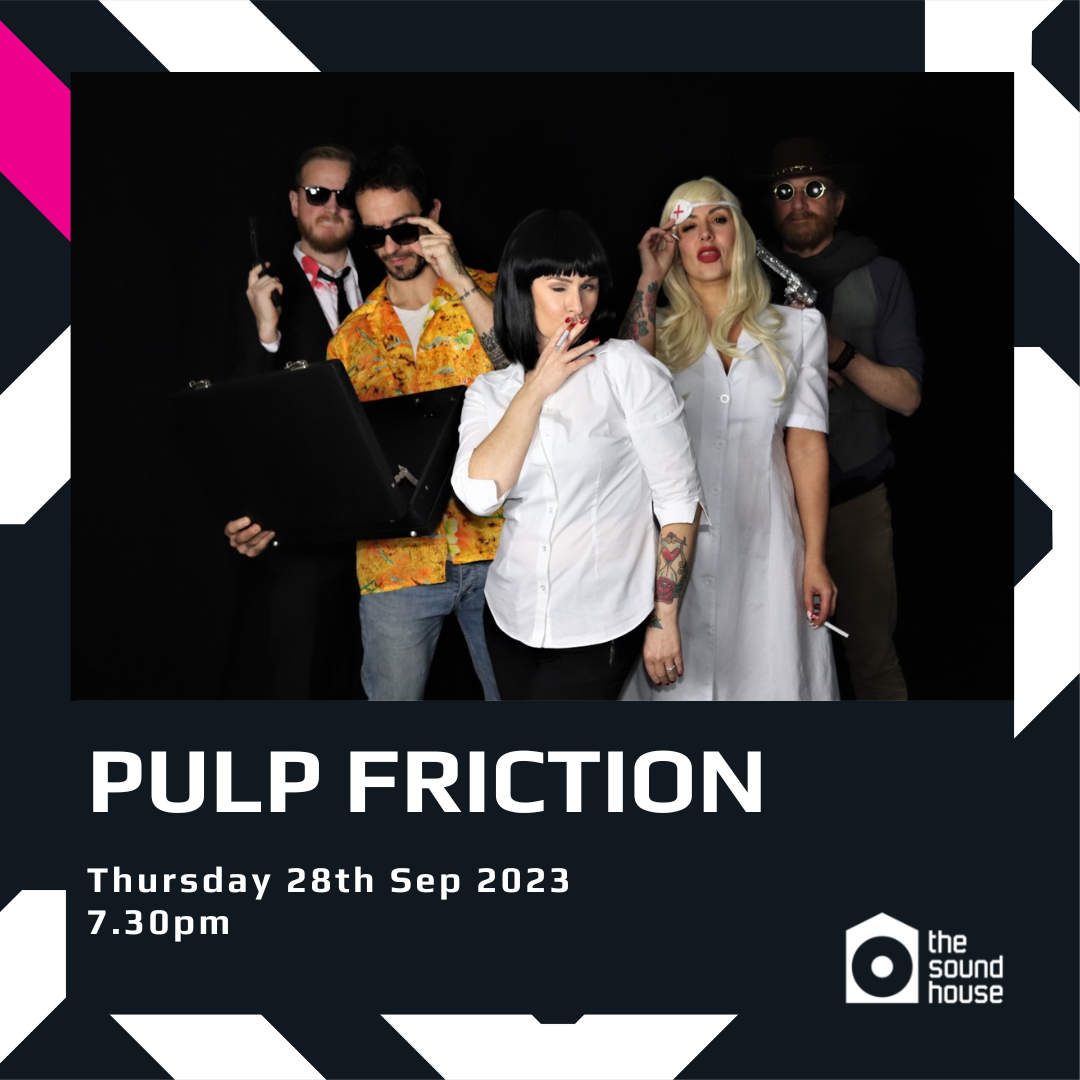 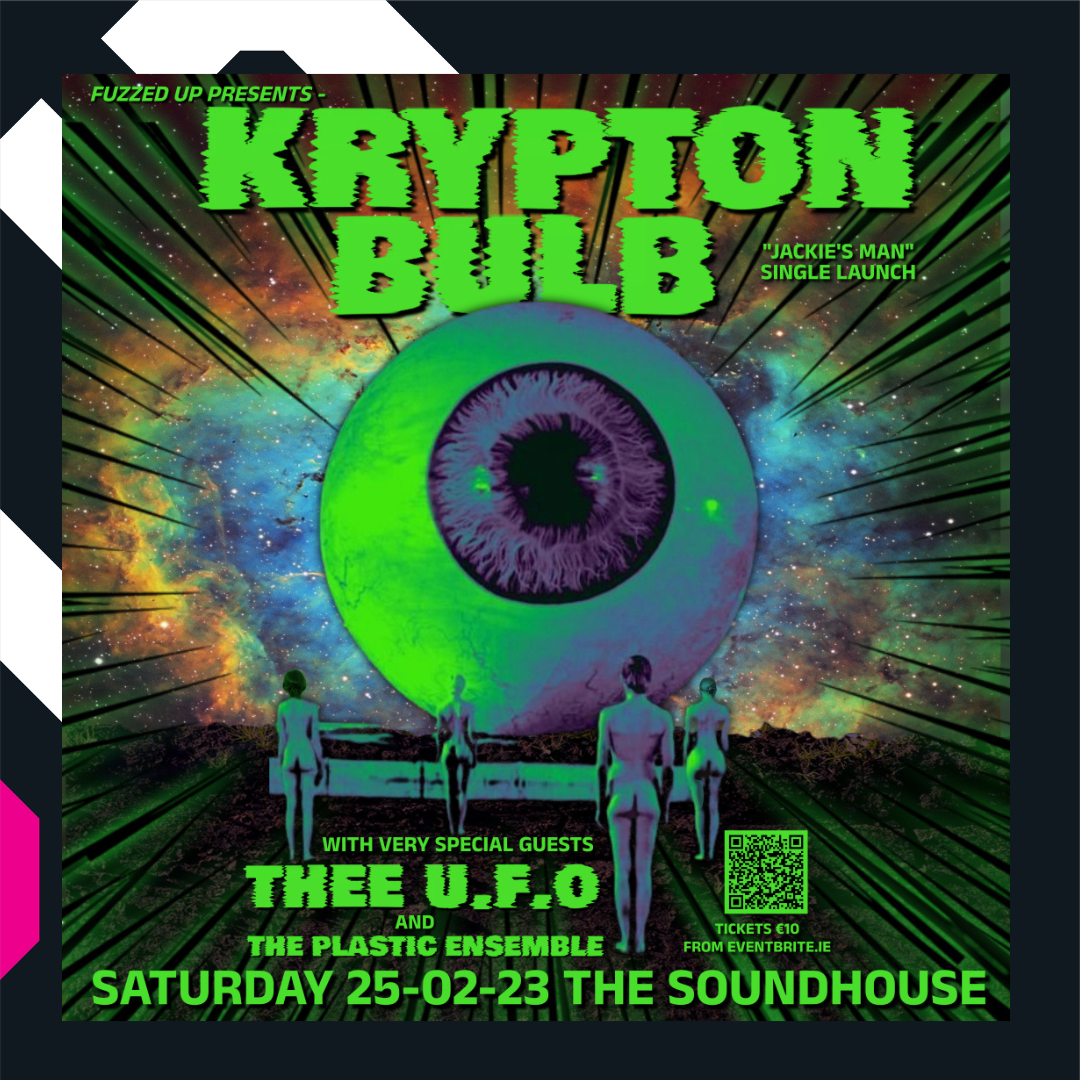 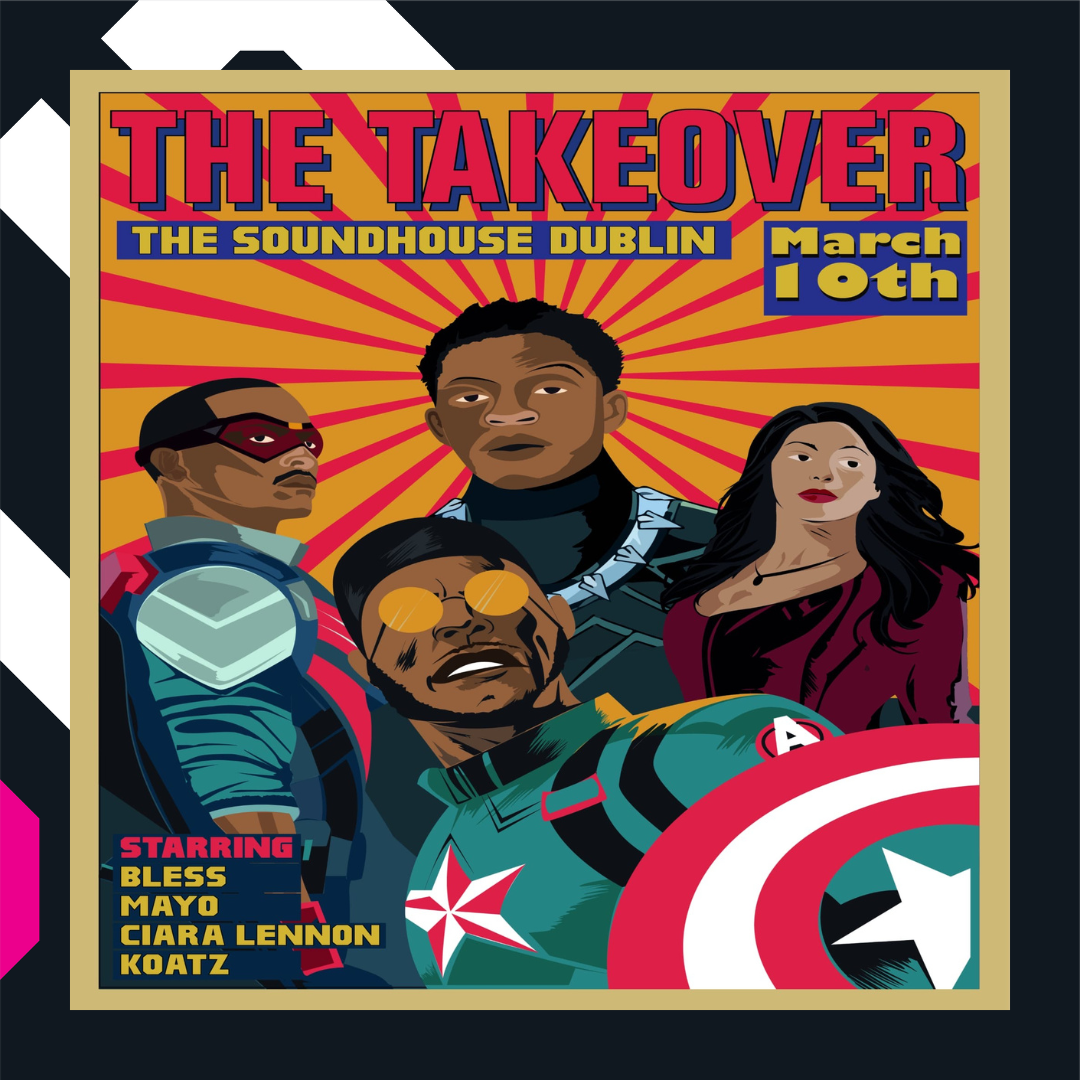 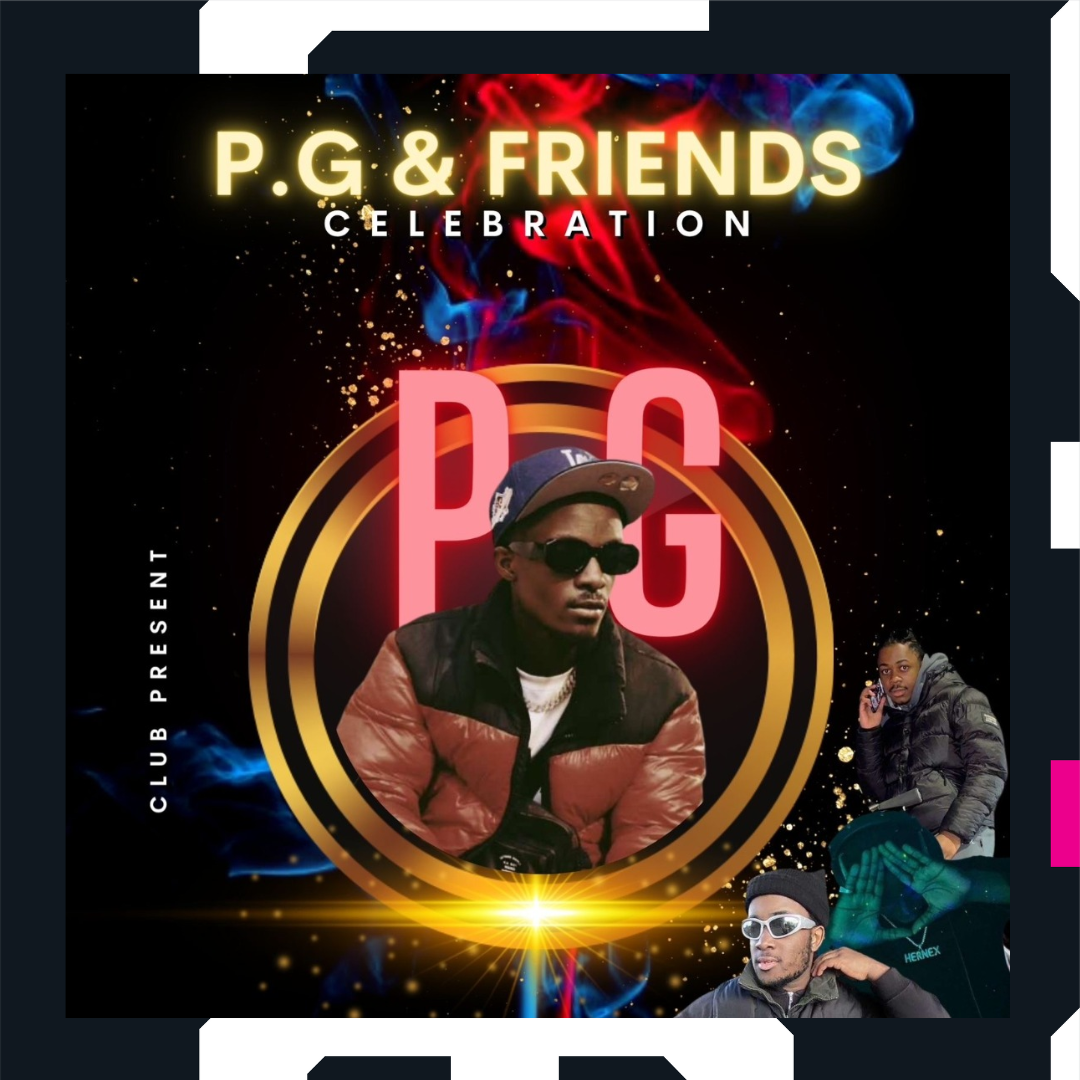 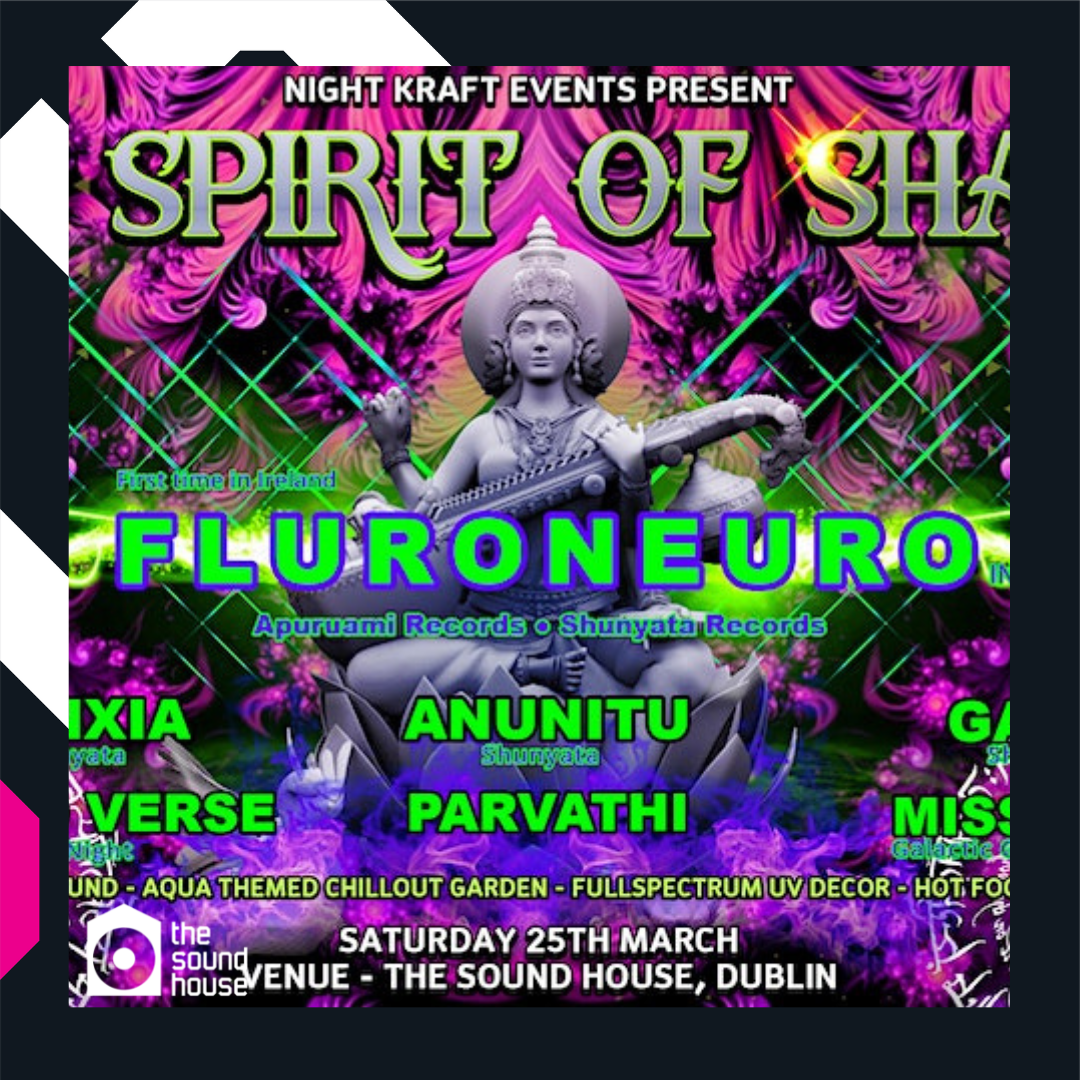 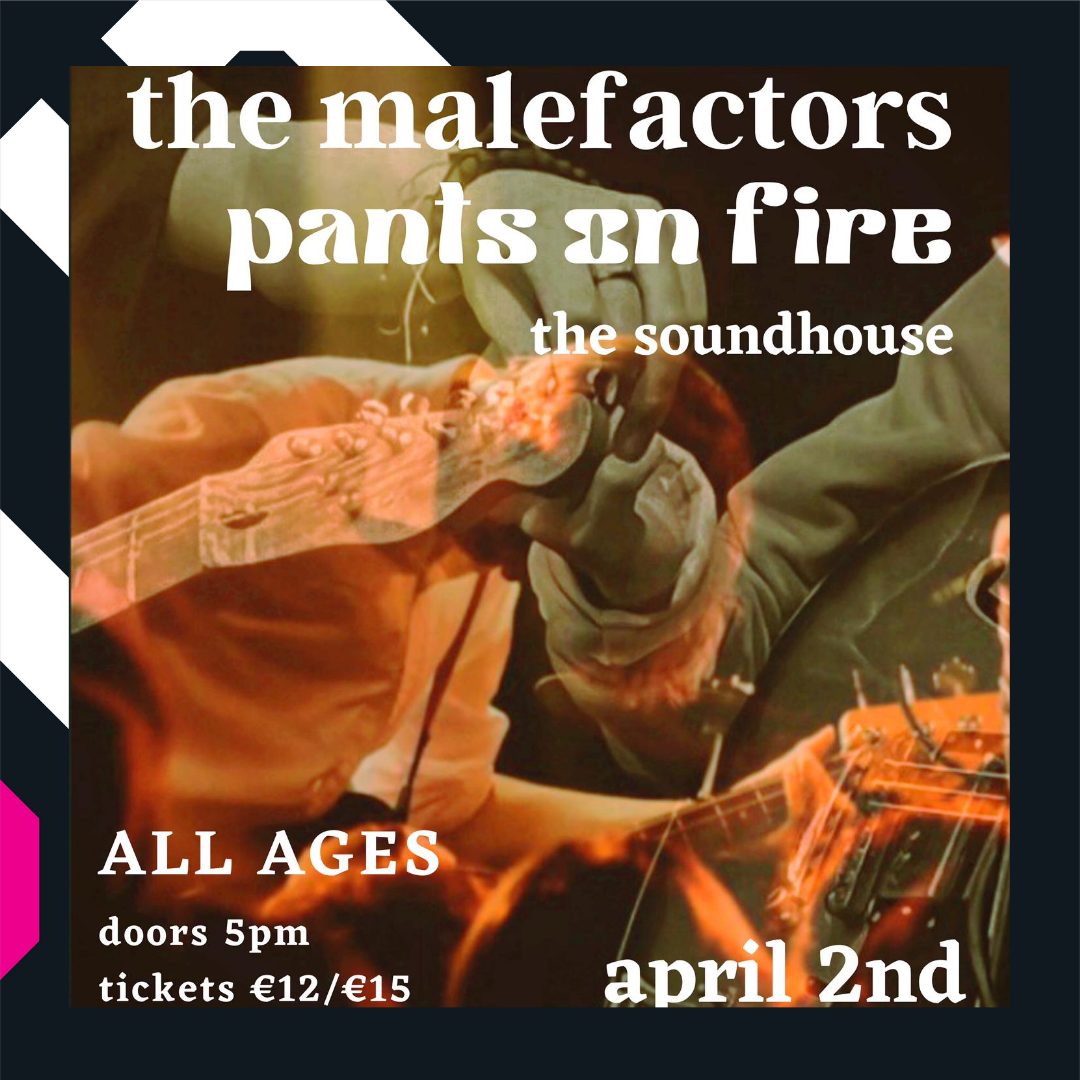 The Malefactors & Pants on Fire – All Ages 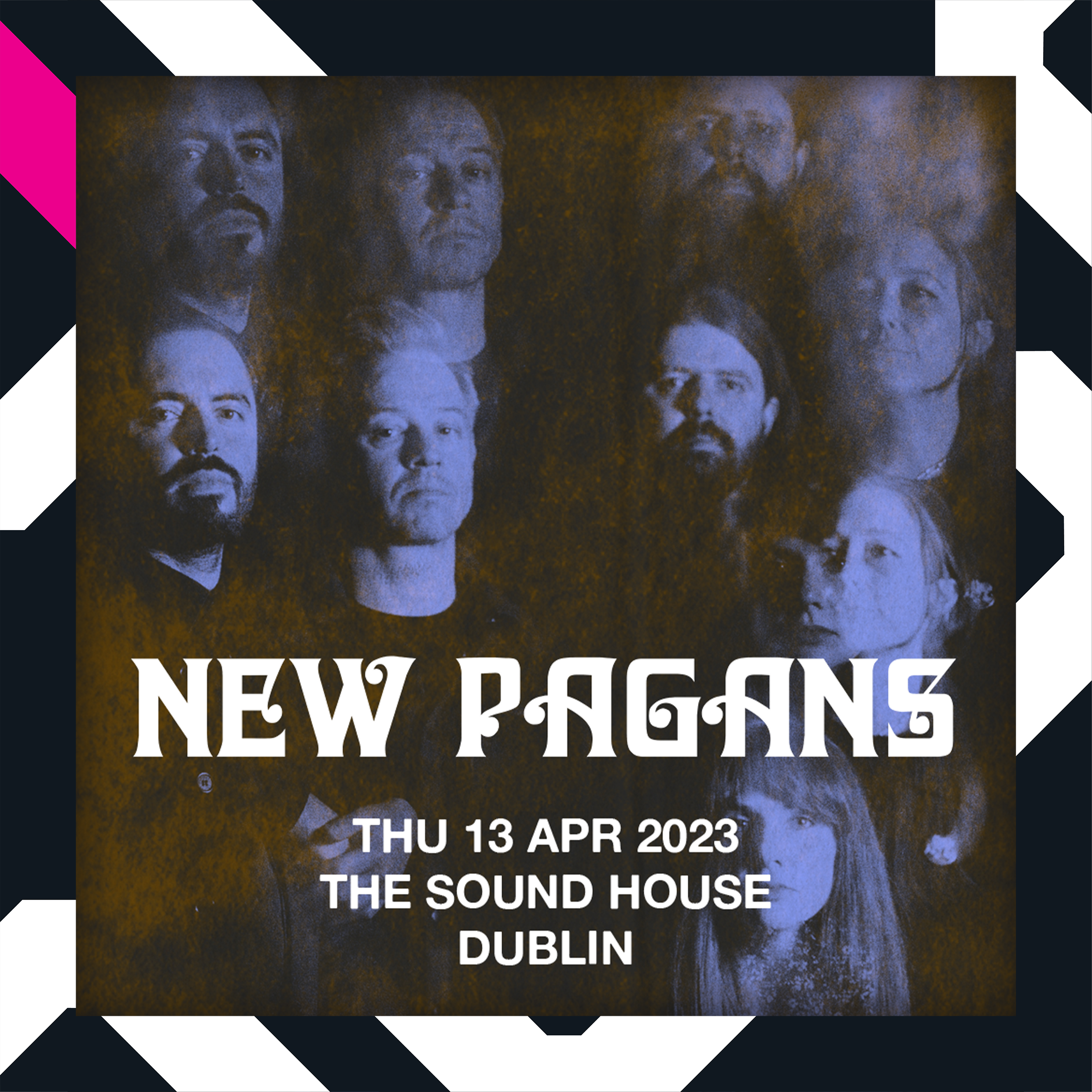 New Pagans return to Dublin for their headline show at The Sound House on 13th April 2023.   New Pagans are a rock band based in Belfast, Northern Ireland. They have released their critically acclaimed debut album The Seed, The Vessel, The Roots and All. Throughout their debut album, New Pagans use their creative influence to challenge past and present issues surrounding relationships, equality, history, and gender, all wrapped up in their alternative, post-punk, indie rock style.